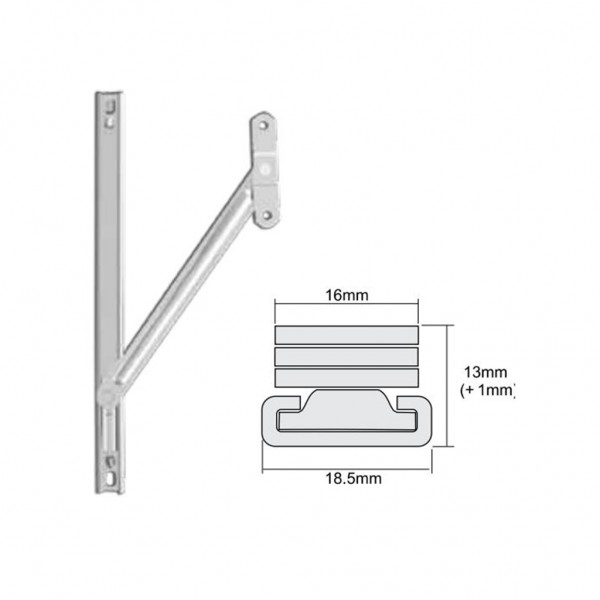 This product is not available for online purchase.

Restrictors are exactly that, used to restrict the opening of an opened window.

Restricting the opening of a window is something that can be called for in a commercial application when a window open into a common, by restricting the window’s opening by the use of a restrictor device, you are reduce the possibility of the window becoming a hazard.

The most common and number one growing reason as to why you would want to restrict a window opening, is down to safety.

With larger window openings more common and multi-dwelling more likely in today’s urban sprawl, the need to restrict an awning at height is strongly recommended for general safety reasons.